Ashland Police and Fire stations both declared "inadequate, obsolete and overcrowded" in 2008 with no room to expand in place. Public safety response also risks dangerous delays due to location along train tracks. There is limited parking, no female facilities, and separate, outdated emergency dispatch centers for police and fire. Technology upgrades have been shoehorned in over the years, and the costs to repair and maintain the current facilities will continue to rise each year. 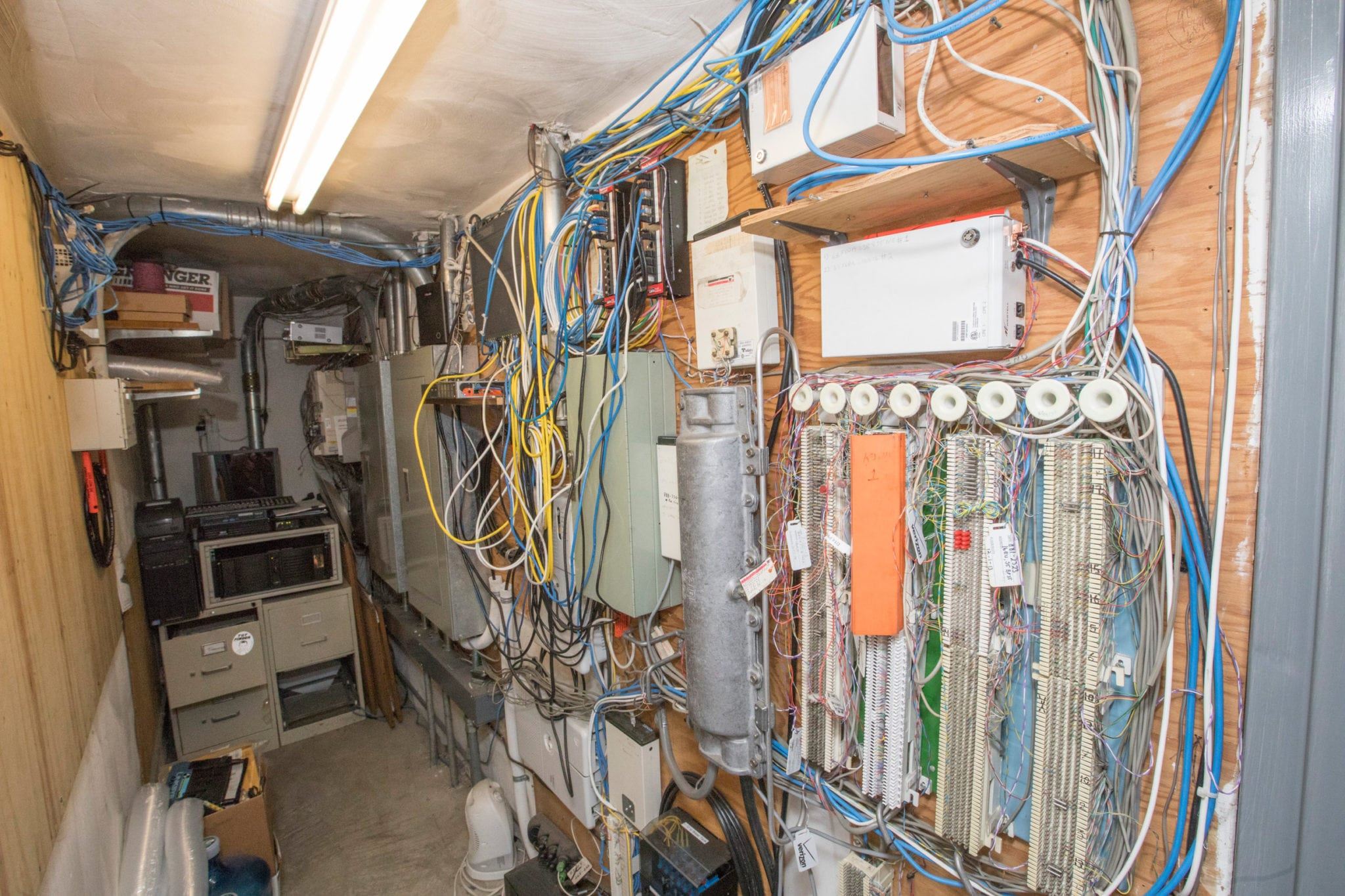 The current facilities hold the Town of Ashland back from receiving “best practices” in modern public safety. 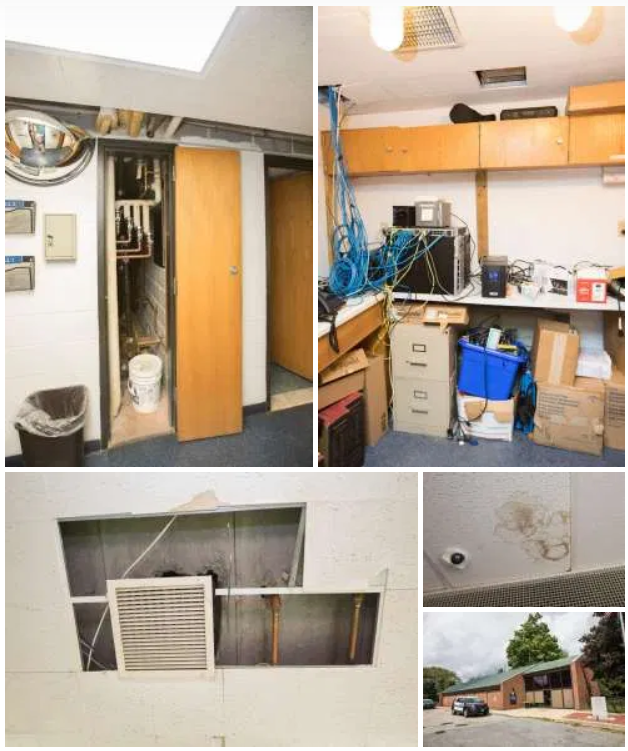 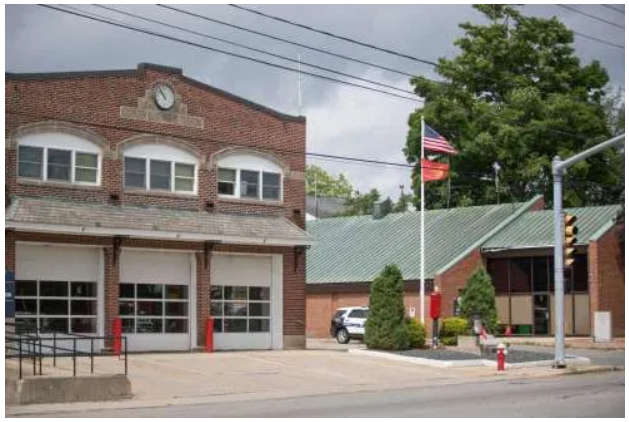 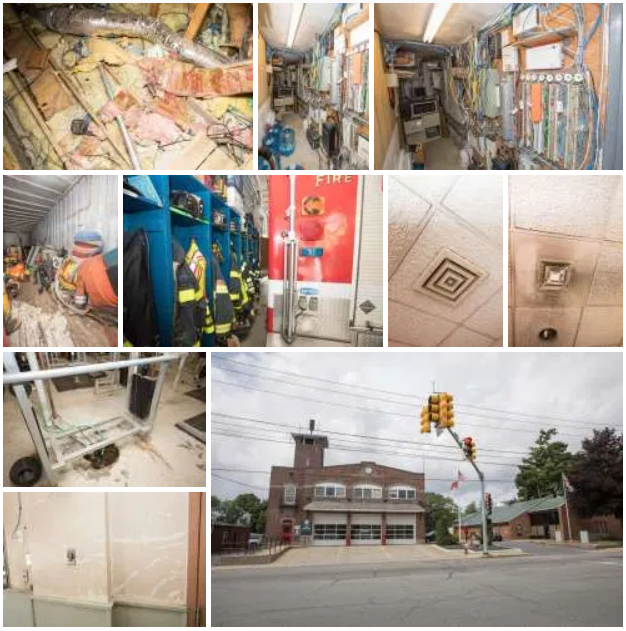